Dr. Nasir A. Khan is a native of Edmonton, Alberta. He earned his undergraduate degree in Biological Sciences from the University of Alberta in 1999. After that he decided to pursue a career in optometry, he attended the University of California, Berkeley School of Optometry in Berkeley, California. He received his doctorate of Optometry in 2003, along with receiving the George I. Deane, Jr. O.D. Memorial Leadership Award and the William Feinbloom Low Vision Award.

His clinical experiences include externship at Bascom Palmer Eye Institute in Miami, Florida and Seymour Johnson Air Force Base in Goldsboro, North Carolina. Dr. Khan practiced in California before moving back to Edmonton in 2007. Before he left California, he received the Young Optometrist of the Year by the California Optometric Association.

Dr. Khan is currently serves as President of the Alberta College of Optometrists and is an active member of the Alberta Association of Optometrists. Also he is Co-Chair of the Canadian College of Specialties in Optometry. He provides comprehensive optometric care (including the treatment and management of ocular disease and contact lenses) and has a particular interest in pediatric eye care and low vision. Dr. Khan has two girls, ages 11 and 8, and enjoys many activities and spending time with his family. 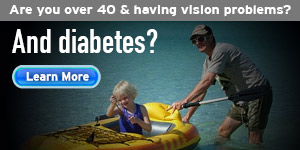 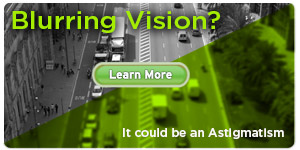 Please call the office to arrange for any appointments. All safety protocols are still in place while performing all activities